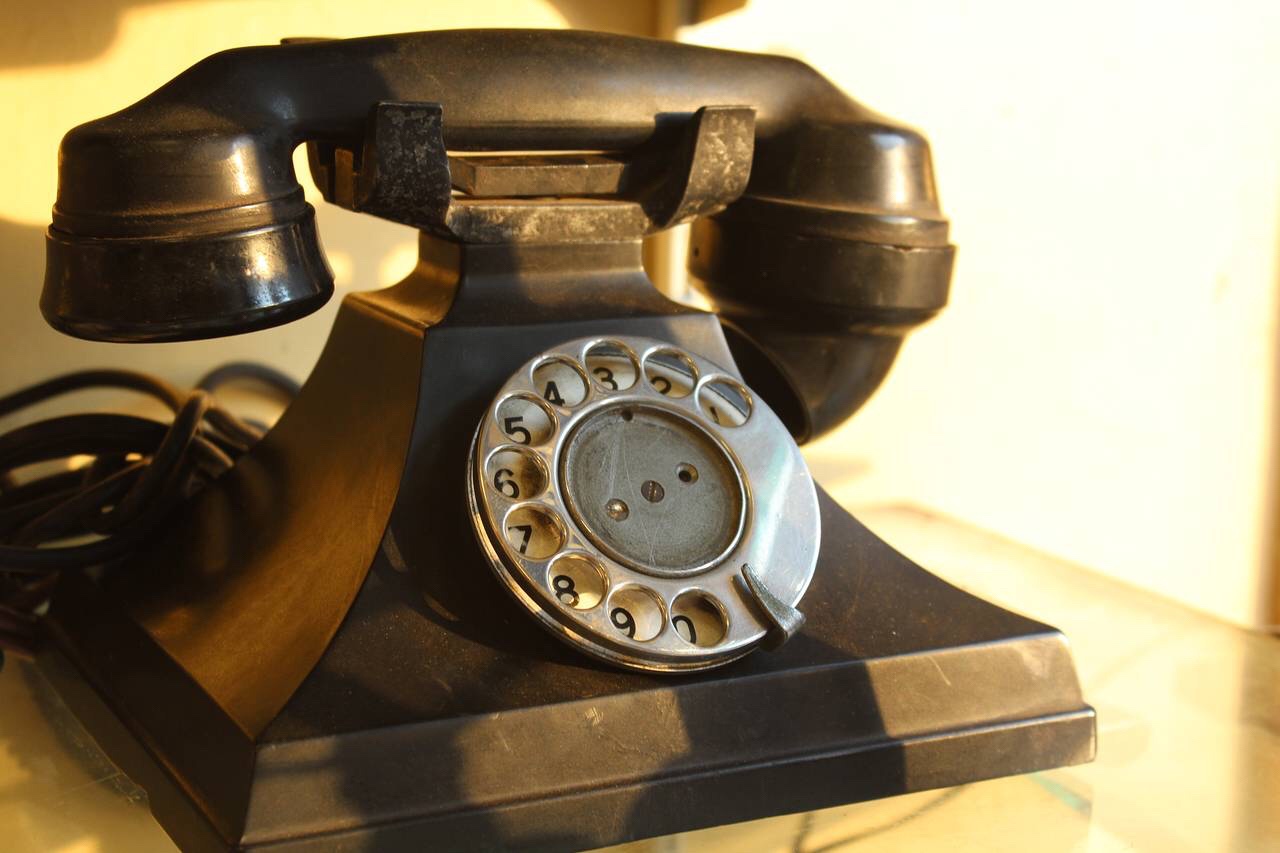 I have recently joined a group on Goodreads that holds weekly Short Story Contests. This week’s topic is Slow Motion. I will post them here on the blog so that you can read my stories too! Let me know what you think!

Sandra picked at the toast and eggs she had made herself, grimacing at the thought of wasting food and the thought of eating her breakfast simultaneously. I know better than this, she sighed to herself, I can never eat breakfast…

It was an important day, though, and she had wanted more energy than her cup of coffee–black, two Splenda–would offer. Through a whirlwind of events that left her breathless even thinking about, she was now the instructor of record at a local public middle school teaching math to seventh and eighth graders of all things. Not what she had intended or expected, but when life practically hands you a salary and benefits job, you don’t refuse. So here she was, picking at her toast and eggs, trying to get time to slow down, just enough for her to catch her breath. She laughed, “Not like that will happen now! Not until next summer anyway!”

“What was that, honey?” her husband, Jim, walked out, buttoning his shirt, eyebrows raised in concern.

“Oh, nothing! Just lamenting my now very full schedule!” she smiled up at him from her place at the table, eyes studying his face, touching on his strong jaw and adorable smile, “Look, I made you breakfast!”

The smile on his face made her conscious of her lie, small though it was, and she couldn’t bear to let it stand, “Well, actually I made them for me…I can’t eat it, though.”

“Then I’ll enjoy it even more!” he said, sitting and grabbing her unwanted plate, “I can help you out and eat!”

She rolled her eyes. He was sometimes so surreally concerned with her happiness, it made her untrusting of his motives. But, he took care of her and their house and their dogs. More than that, he had the same goals as she did and thinking about their future together made her feel warm and happy. And she did love him. So much. It made her smile internally to remember how he used to kneel next to her just to have a chance to talk when they were in college. Or how he would drop everything to care for her when she was sick.

“I’m off then. Not sure when I’ll be home. Probably before you, but you never know.” she said, standing and grabbing her keys, “Don’t forget to take Frank’s collar off. You know what happened last time…”

Despite her love for him, it was hard for her to let go of the times he had forgotten something that had hurt their dogs or their prospects. The previous day, Frank had been left with his collar on and had needed three stitches to fix the wound he had gouged in his lip trying to get it off. Jim tended to be forgetful, and she did not want to have to add another trip to the vet to her to do list this week.

Without more than a nod, Sandra gathered her belongings and got in her car. She would see him tonight and they could connect in more meaningful ways then. Besides, she was too tired for more conversation and didn’t want to be late for work. She drove to her school for the first time, her thoughts now overrun with what the day would hold: teaching kids she didn’t yet know a subject she loved.

Immediately after the first-period bell rang, there were problems. Only 15 kids showed up on time, most of them confused about why they had suddenly changed classes. She began her spiel about the rules and how they were a team and all the things she had promised herself she would state right away and didn’t get halfway through before 5 more kids burst into the room, all carrying schedules and looking confused.

“Have a seat anywhere,” she said for the umpteenth time that hour and then continued explaining her expectations for the year.

The rest of the day went similarly. She started something and then more students would show up. She’d get into a lesson or activity and then more students would come in, all needing syllabi and worksheets and a seat. By lunch, she felt as if the day was rushing past her and she was grasping with slippery hands, desperately trying to catch up. If only it would just slow down! She needed a chance to catch her breath!

Lunch ended almost as soon as she warmed her food up and rushed back to the classroom. Then she was back to the same procedure. Just barely she was able to keep her cool and did not appear too frazzled to her students.

Finally 8th period arrived. Last chance of the day to do things right! Four students entered. She passed out the syllabus and then decided to just go into the lesson right away, tailoring her lesson to these four students. It wouldn’t last, having so few students, she knew so she would take advantage of the more tutoring style of learning.

“Okay!” she said, breathless and still feeling the minutes slip by all too quickly, “When we have a negative 5 and a positive 4, that tells us to start at negative 5 and then–”

Sandra sighed. The phone. What now? Would her four students have to all leave? Would they need to run an errand instead of learning? What!

“Mrs. Fitzpatrick.” she tried to keep her voice light, but she felt her teeth click together sharply at the end of her name, “How can I help you?”

“Ma’am, I’m afraid there’s been an accident. Your husband was driving out on a service call and a semi lost control right next to him. I’m sorry, but he didn’t make it. We need you to…”

The voice faded from her consciousness. She was frozen. Her eyes staring at her four students, who had at this point all seen her face go white and were worriedly staring back at her. The bell rang, releasing her students but it was all Sandra could do to nod slowly at them as they left and stand, leaning against the wall, phone still held to her ear. Jim… no… this can’t be… he can’t be… gone…that’s impossible. Time seemed to slow as the last student exited the room and Sandra stared at the floor, unseeing eyes filled to the brim with tears that did not fall. Her husband… Jim… was gone.